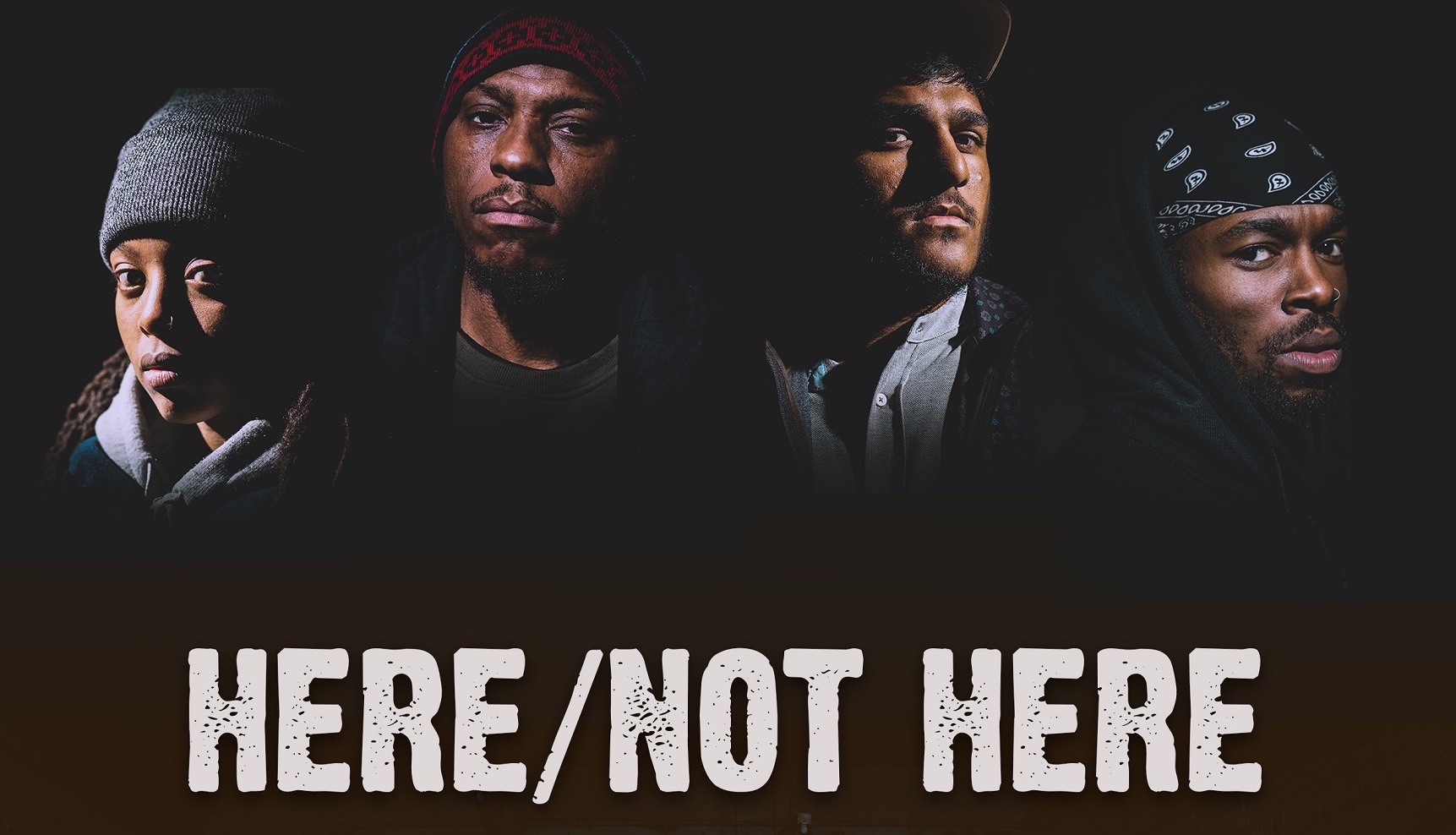 HERE/NOT HERE is an artistic drama made for both deaf and hearing audiences. We joined a Film Africa panel discussion where some of the film’s cast and crew discussed the different elements which helped bring it together.

Built in the late ‘40s, the Cross Bronx Expressway is a major highway in New York City, partly credited in the displacement of over 1500 families and the ruining of The Bronx. 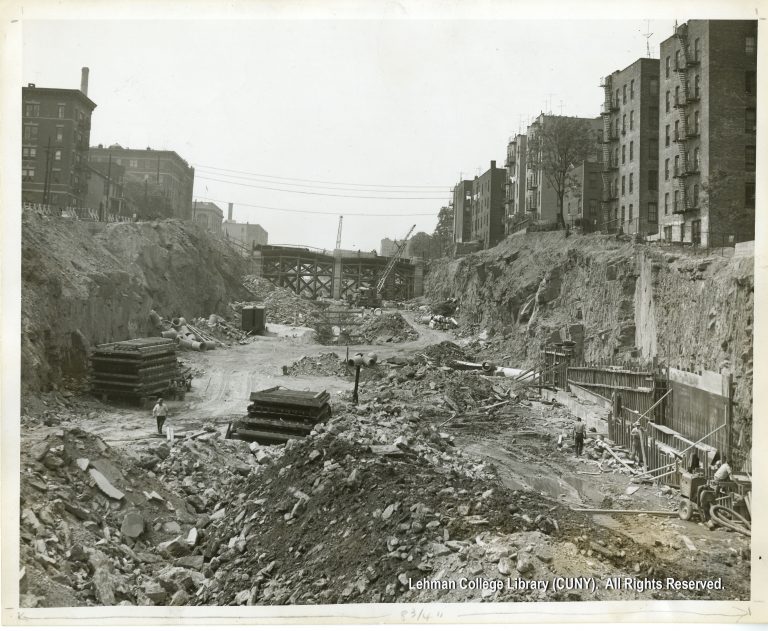 This massive trench was built right through people’s homes.

By the 70’s, the notoriously “urban” South Bronx was a densely-populated melting pot of ethnicities, cultures, poverty, drugs, gang violence and untamed crime, a polar opposite of the rather well-off and more suburban North Bronx. With corrupt South Bronx building owners becoming notorious for setting their property on fire to claim insurance, residential areas became more crowded and America’s worst situation escalated as many homeless people were left desperate or dependent on the government for housing.

This crowded, cruel place is also credited with bringing Hip-Hop into the world, complete with block parties, DJing, rap, breakdancing, graffiti and all its cultural influences. 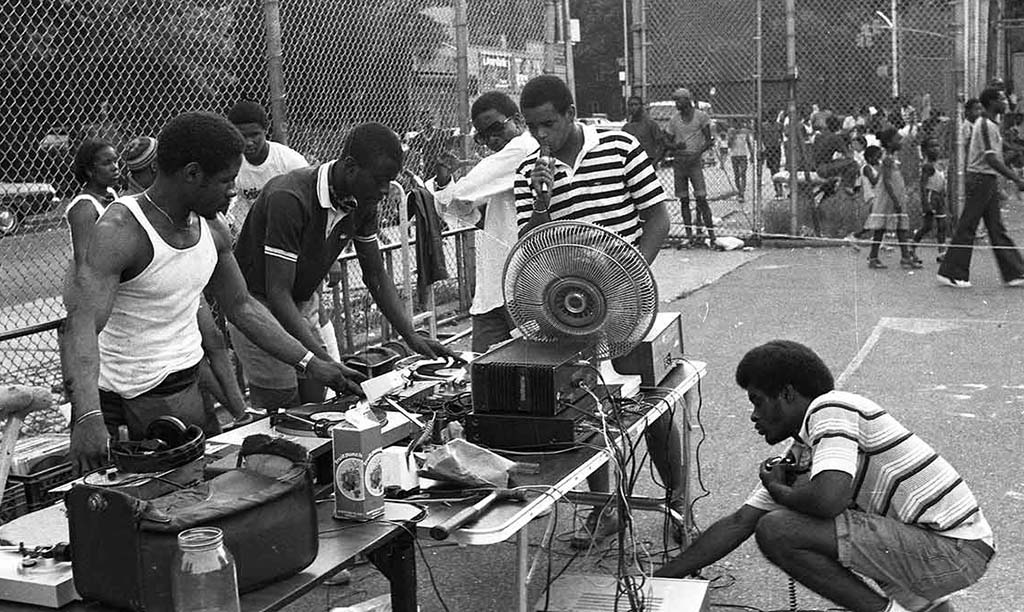 A fair use Image

The conversation surrounding people and space is one that occurs under many names around the world: displaced communities, the land, gentrification, xenophobia, etc. Generally, squishing large, impoverished populations into underdeveloped areas leads to conflict, crime and other social drama, especially when the physical spaces are managed poorly.

The tale of Hip Hop’s birth (as recited by Jonzi D, a massive Hip-Hop Head and the writer of our featured film) encompasses some of the key themes behind HERE/NOT HERE:

Basically, as space continues to be an issue throughout the world, particularly in the time of social-distancing, people will have no choice but to learn how to co-exist, even if they don’t understand each other. To Jonzi, the predominantly Latin and African-American inhabitants of the South Bronx and their cultural differences, represent the different languages they tried to include in the film.

With a variety of expressions including football, British Sign Language (BSL), krump, hip-hop dancing, VV (Visual Vernacular) and good old English, Director Bim Ajadi says the film aimed to spark the belief that deaf and hearing people can learn to live in harmony if we all put in the effort. 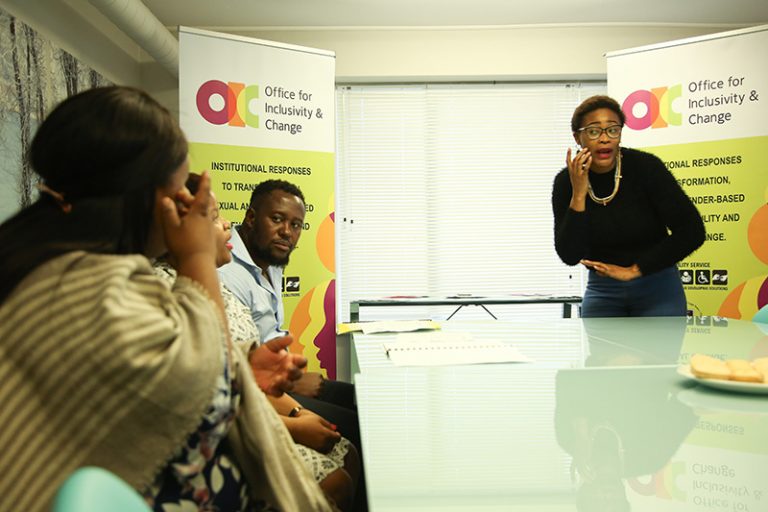 (Image © Je’nine May from this article by Helen Swingler)

Did you know different countries each have their own sign language?

While we can argue the value of Hip Hop weighed against the challenges historically faced by the residents of the South Bronx, HERE/NOT HERE specifically limits itself to the space of dancing and playing together, only briefly touching on the real struggles of each character in a series of monologues.

Act 2 – Learning to live together

As mentioned in the first act, HERE/NOT HERE highlight the liveliness, skills and natural talent that can be found in spaces where different people are forced to live together. 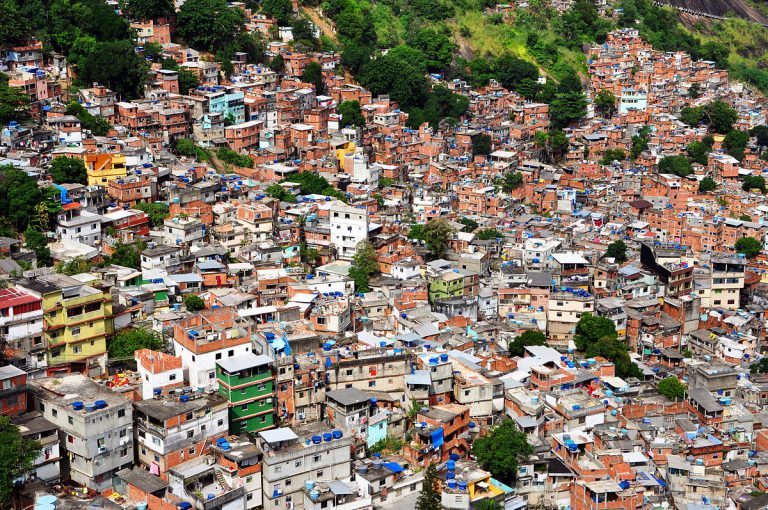 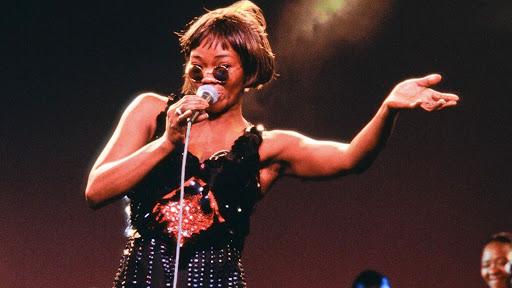 Image 01: A favela in Brazil (from wikipedia)

The dimly-lit, cold warehouse in which the film is set briefly touches on the conditions where people come together to play, rehearse, hone their skills and hopefully create magic. In the film, as different groups begin inhabiting the space, the character interactions aim to capture how this plays out in real life, while the plot touches on the literal social problem of recreational spaces becoming less accessible around the world.

“People need space, and we ain’t got money to pay for it!” – Jonzi D

Bringing together a team of deaf and hearing cast & crew members was always going to be a challenge, at times big chunks of the script had to be changed because they were lost in translation between English, BSL and VV for example. As a coda (Child of Deaf Adults), the experience of being on set felt natural to Catrina Nesbitt, who said HERE/NOT HERE was her first film role.

Nesbitt, who plays Naima in the film (Image found in this article)

With BSL being her first language and English her second, Catrina notes how constantly switching between both languages (at home and school) forced her to become more aware as a communicator. In addition to her connection with both hearing and deaf communities, Nesbitt notes the connection between dance and some of the film’s themes. 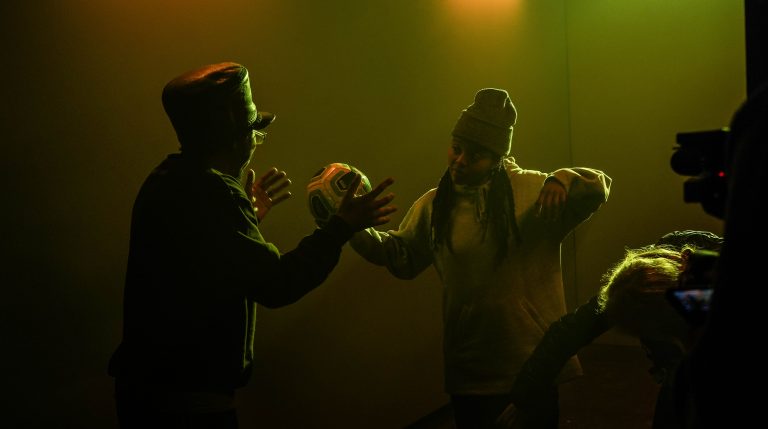 In its perceived simplicity, HERE/NOT HERE tries to show us how easily different people can learn to share space and their skills. On the surface, it directly speaks to the divide between deaf people and the hearing world, particularly when it comes to resources and accessibility.

The film incorporates a variety of influences, metaphors and expression forms to drive home its unifying themes. You can watch the panel yourself on Film Africa.

Otherwise, you can stream the film for free via this link.

Written by: Lungelo Hlela (I am Multeemedia) // Images from various sources

Lungelo Samkelo Hlela has won (Loerie, Bookmark & Creative Circle) awards for his work as a digital copywriter. With “nothing to share”; he has been a contributing writer on our blog since 2018 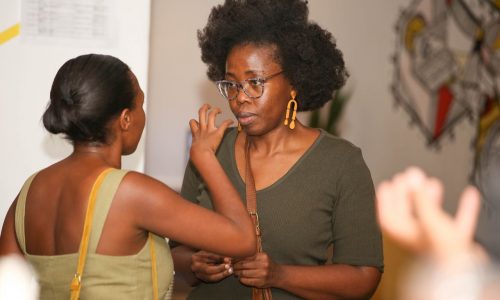 A 6-Minute Read: In any industry, the goal of every bus... 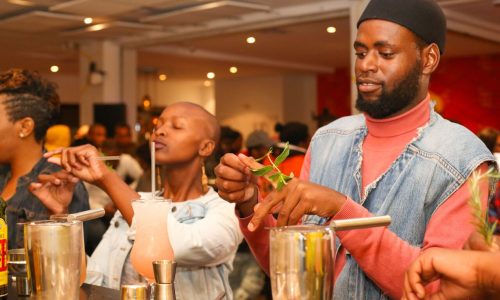 ‘Drinks and Things’ marked the fourth day of Global... 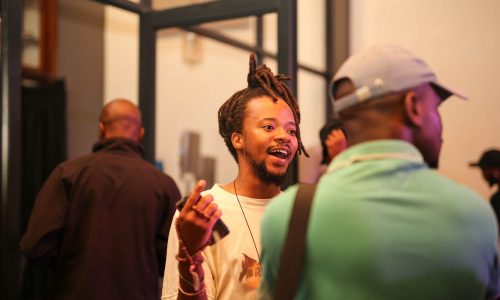 Podcasting: The Future of Content? And what you should ... 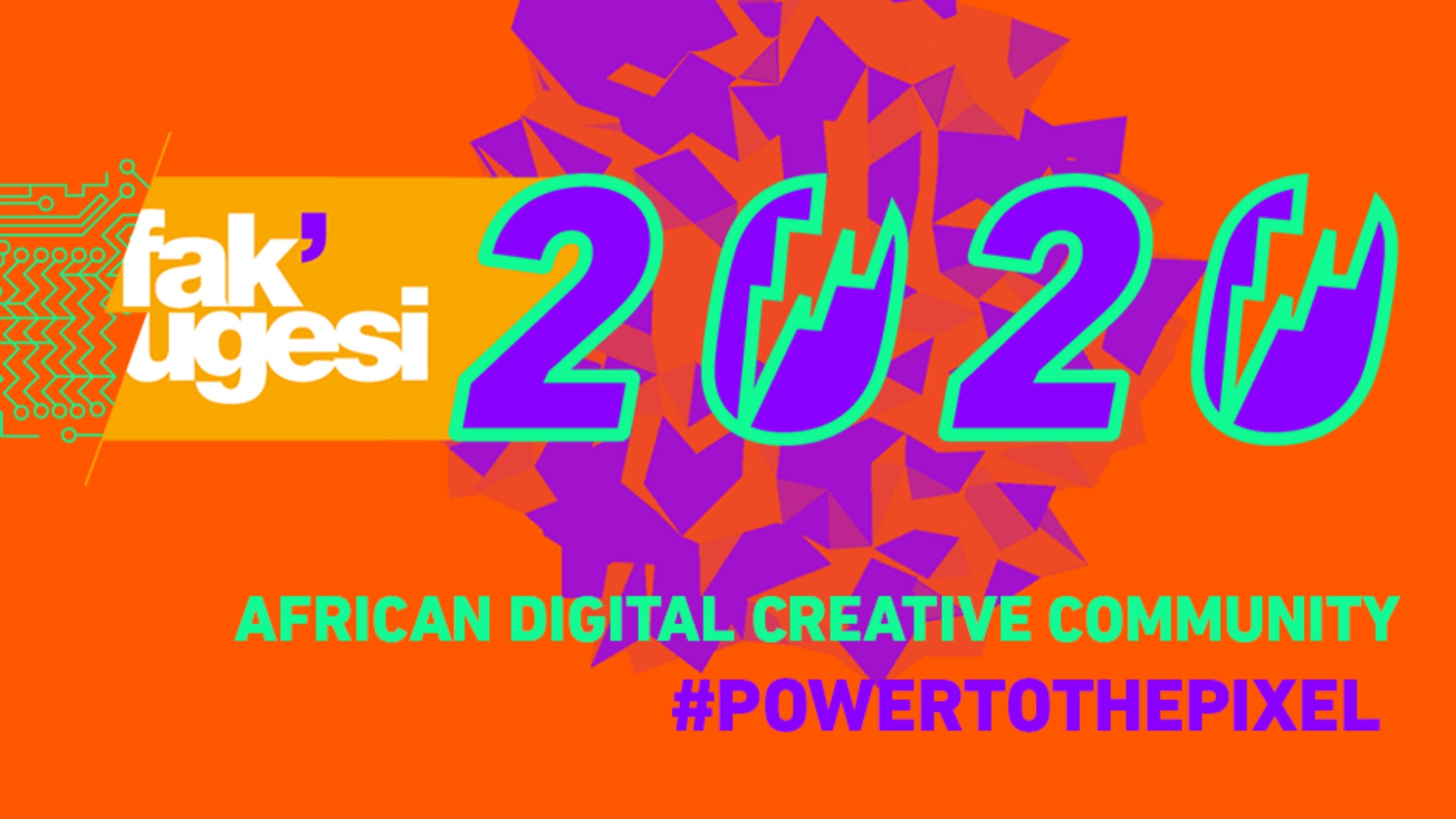 Digital Creation in Africa and Worldwide

A Year and a Half 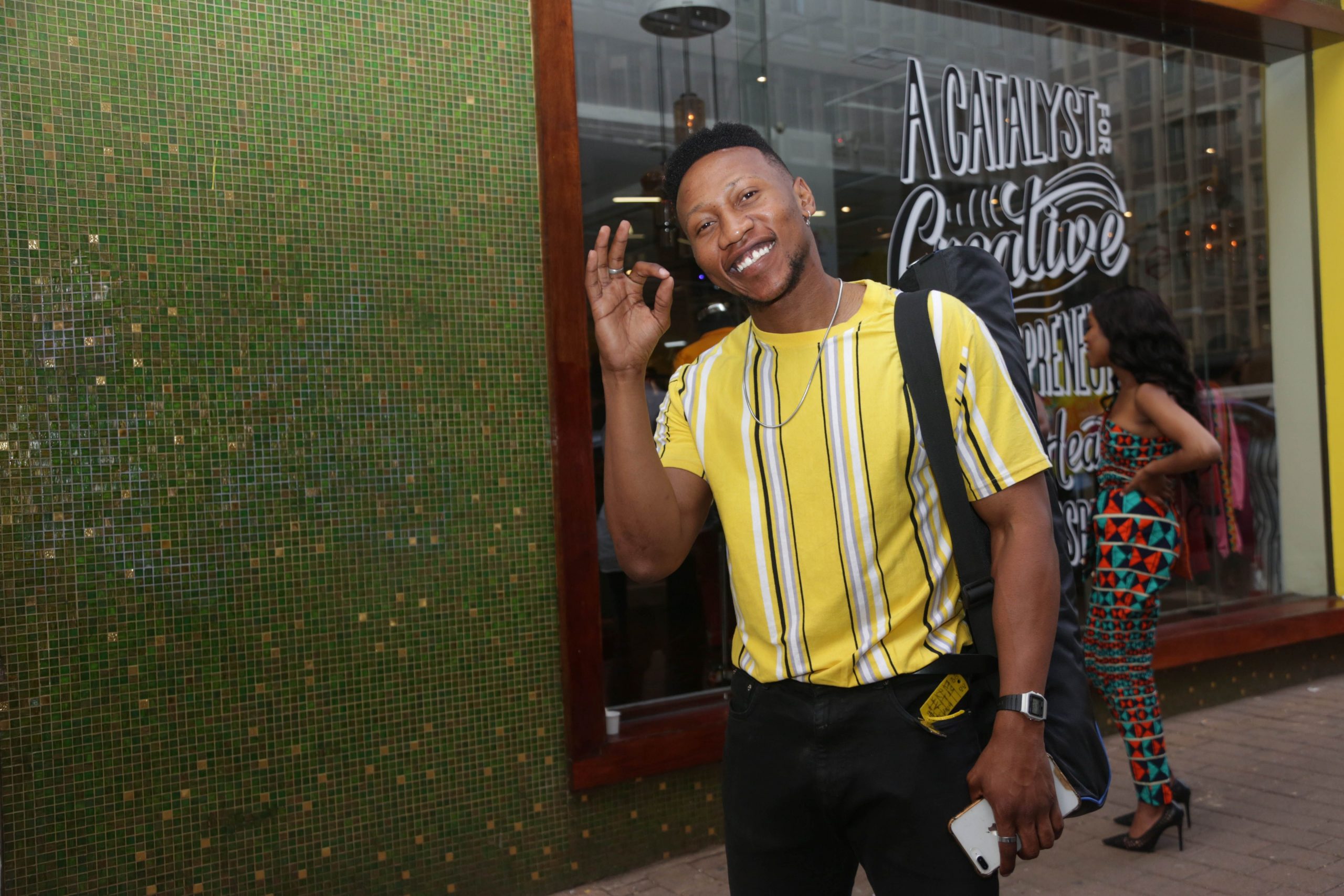 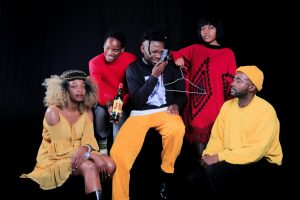 The J&B Hive is a catalyst for creative entrepreneurs in Braamfontein, Johannesburg. Consisting of a Creative Hub and Accelerator Programme, it is the perfect place for game-changers to connect, collaborate and celebrate.

We cater to their business support needs with a range of workshops, masterclasses and access to business specialists. We also offer infrastructure that includes a co-working space, event venue and audiovisual equipment. 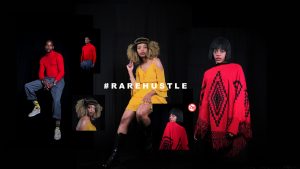